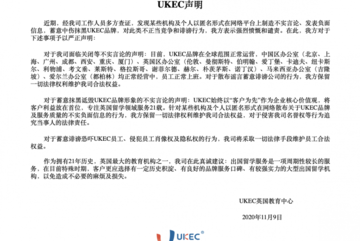 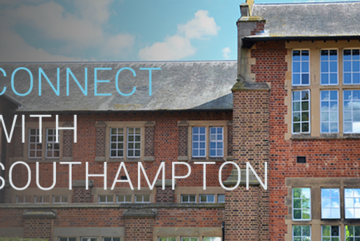 Literature vs Linguistics: What are the Differences?
Literature and linguistics

Pathways to Postgraduate Studies
There are many different kinds of postgraduate programmes that students can pick from to advance their career and gain new skills. Read on to find out what they are and what makes them unique from each other!

Data Science and Data Analytics: What are the Differences?
While they sound similar, the fundamentals behind data science and data analysis are actually very different. Read on to find out why.

Computer Science, Computer Engineering & Software Engineering: What are the differences?
Ever wondered what makes these 3 courses different? Read on to find out more!

Pathway to Pre-University Course (Preparing You for a UK Degree)
Learn more about the pre-university courses which can qualify you for an undergraduate degree overseas.